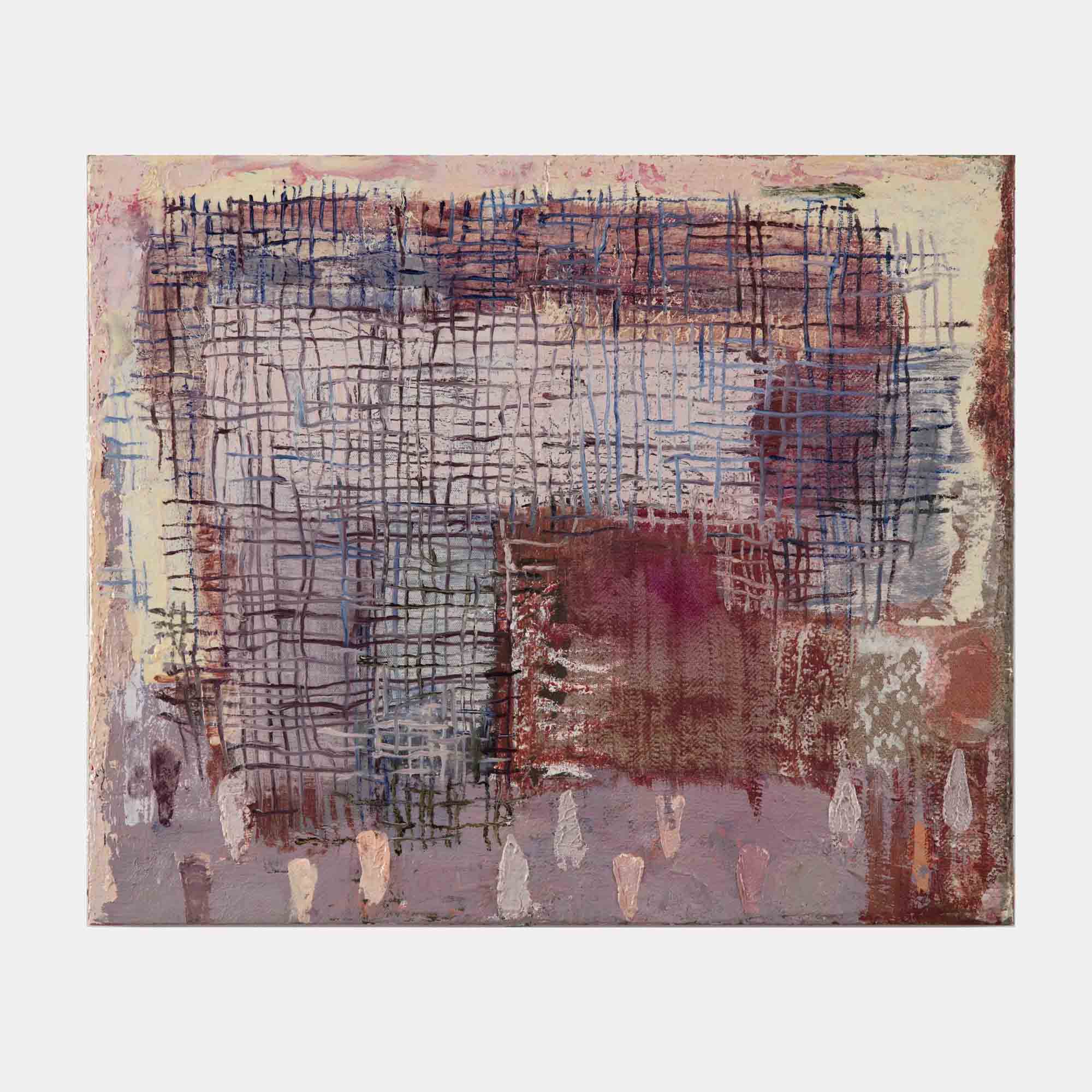 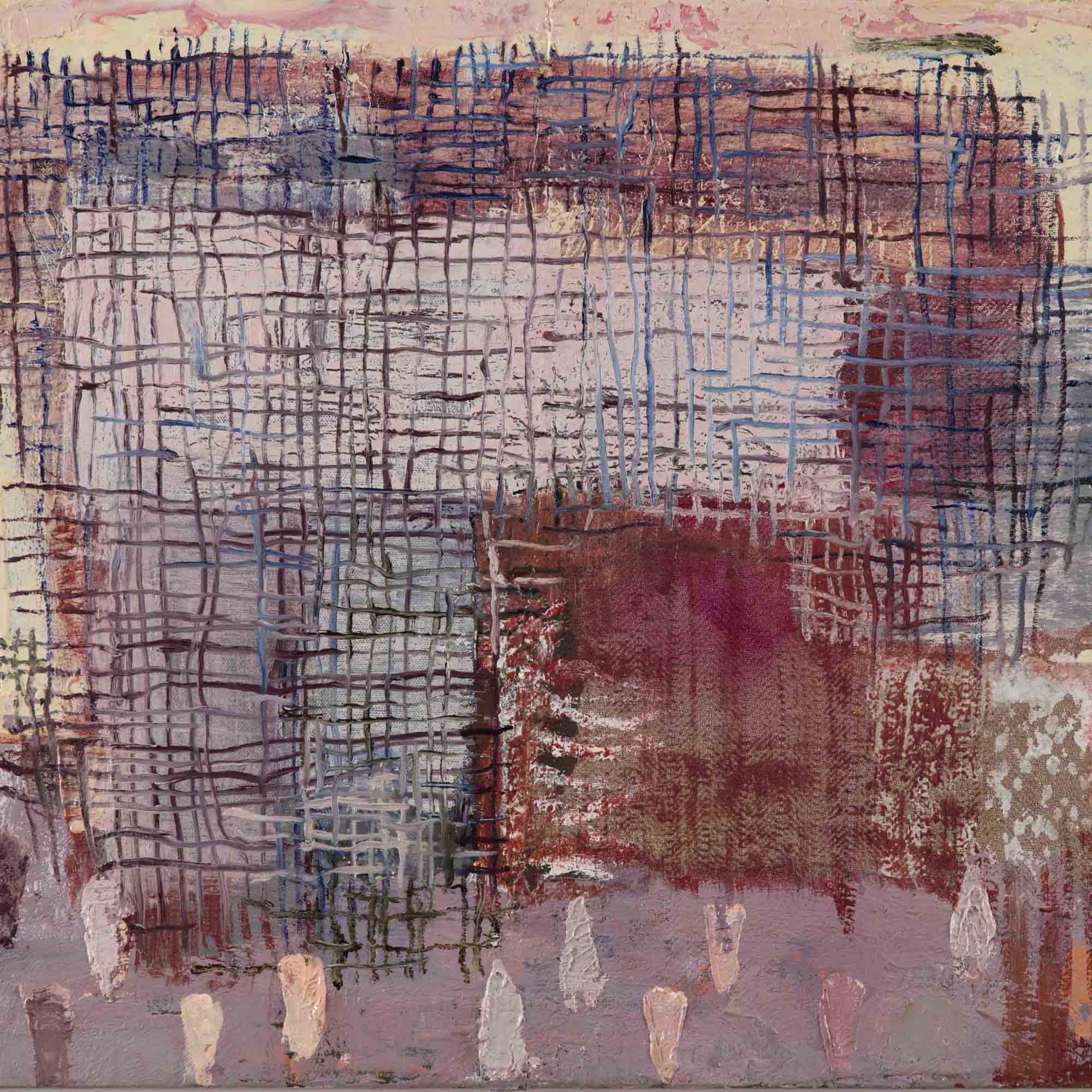 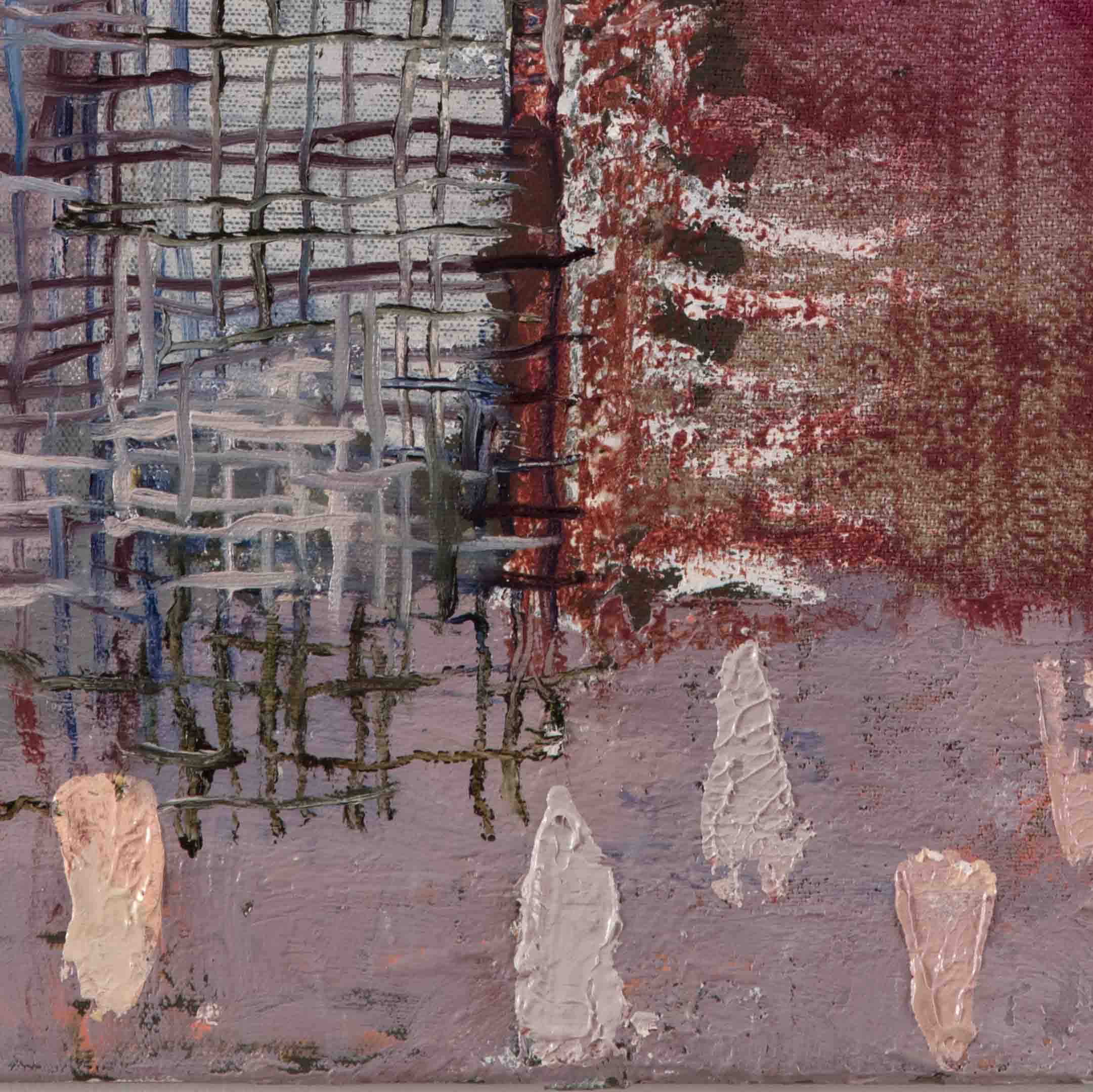 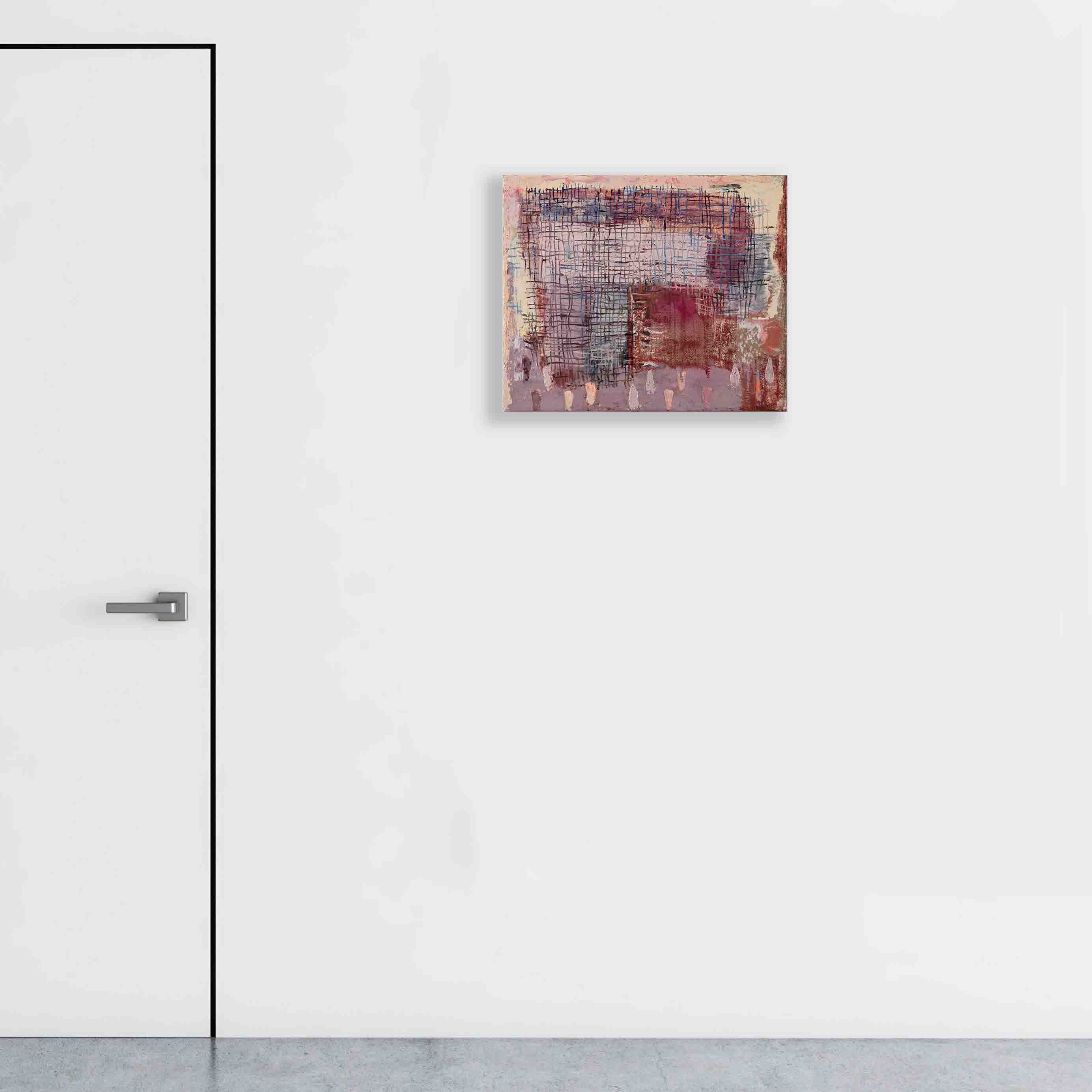 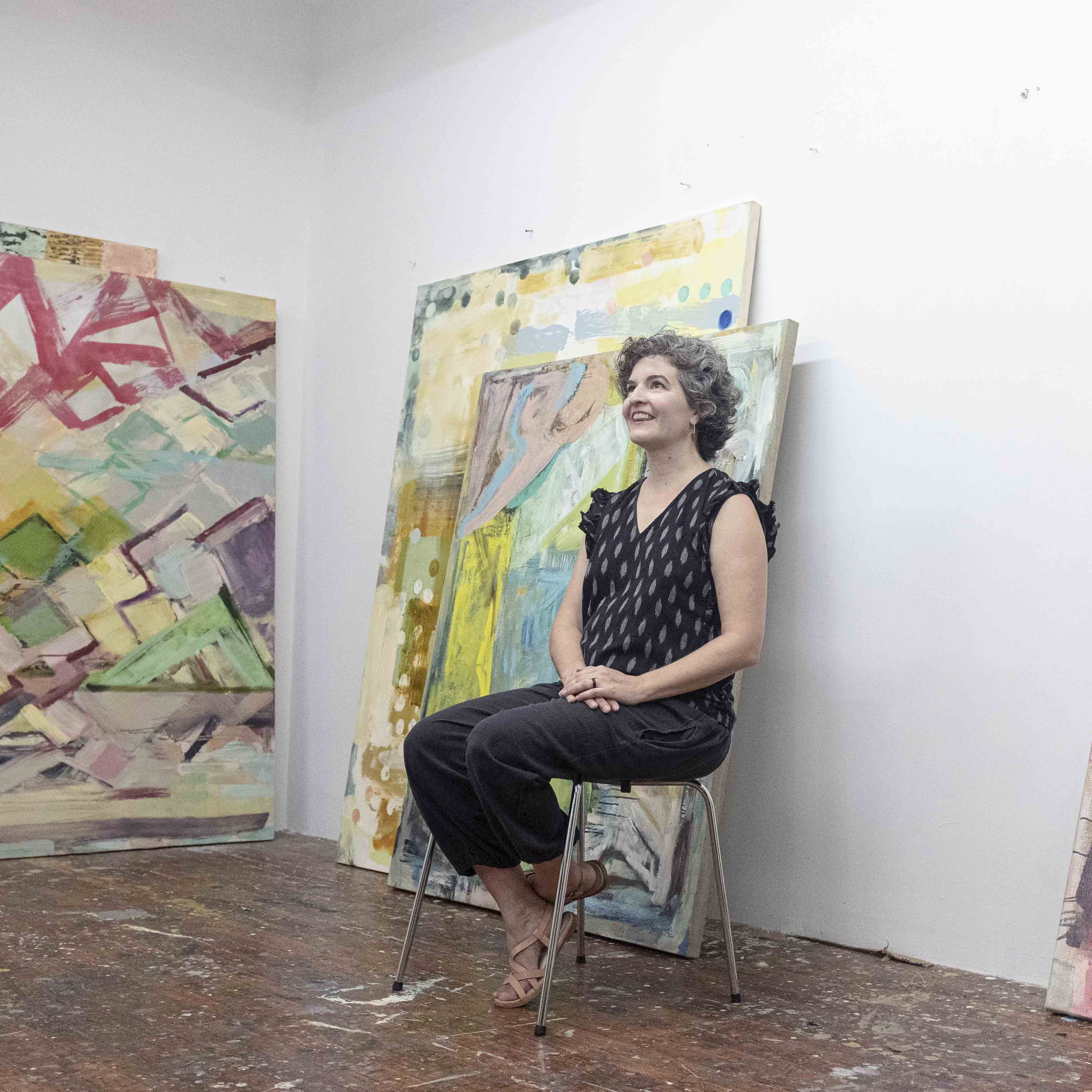 The D.C. born artist Molly Herman started to make abstract paintings when she was traveling through Europe. Informed by both the artist’s intuition and her expertise in color theory, Herman uses the vibration of color to express emotions and feelings. CV: Molly Herman studied at both the School of Visual Arts in New York City and Virginia Commonwealth University in Richmond, VA. Ms. Herman has exhibited widely and her work is in many important collections including that of Larry Poons and Paula DeLuccia Poons, George Faber, Counsel General of Luxembourg; Intuit Inc., Mountain View, CA., and Kansas City University, among others. Additionally, her paintings received feature credit in the Academy Award winning movie, Still Alice. 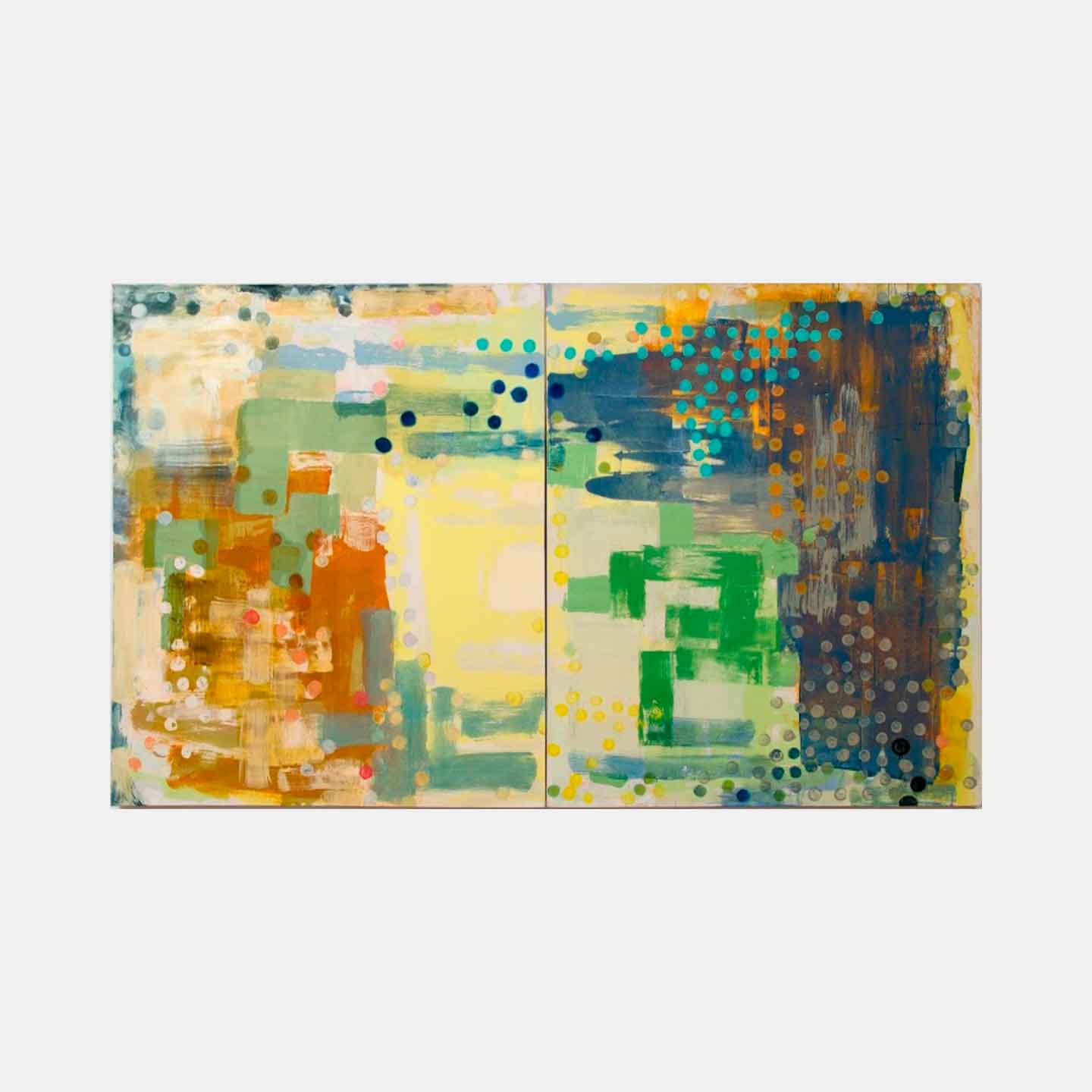 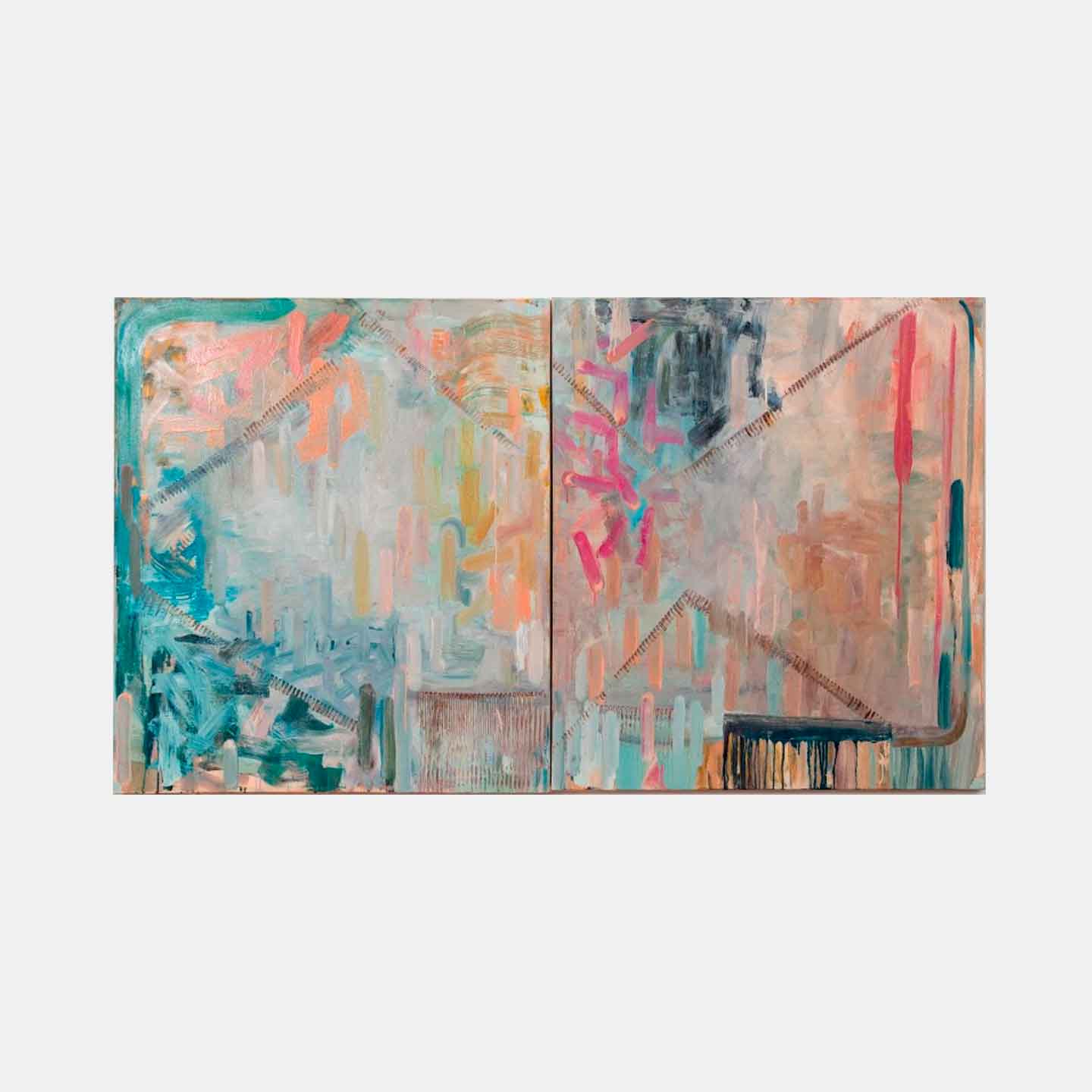 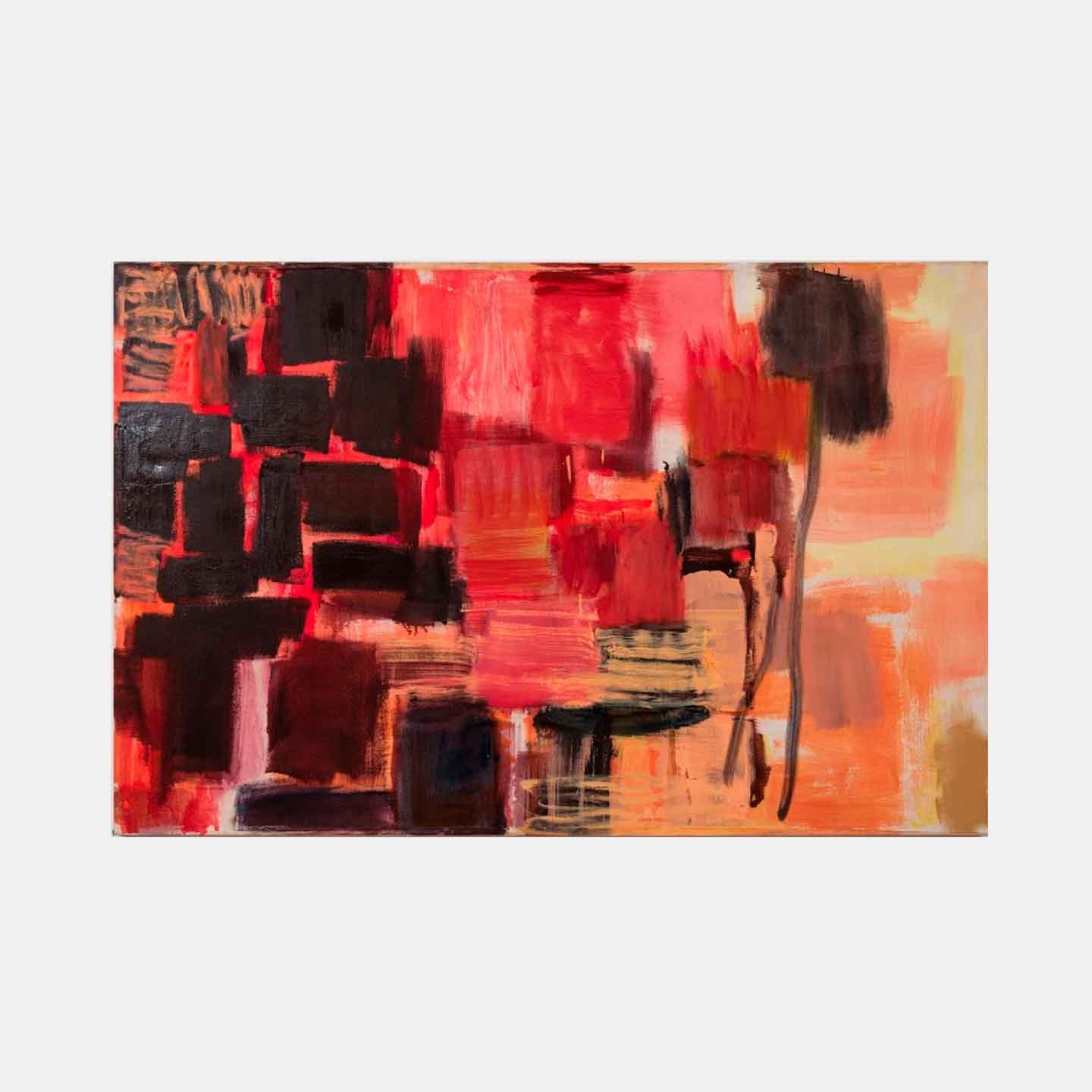 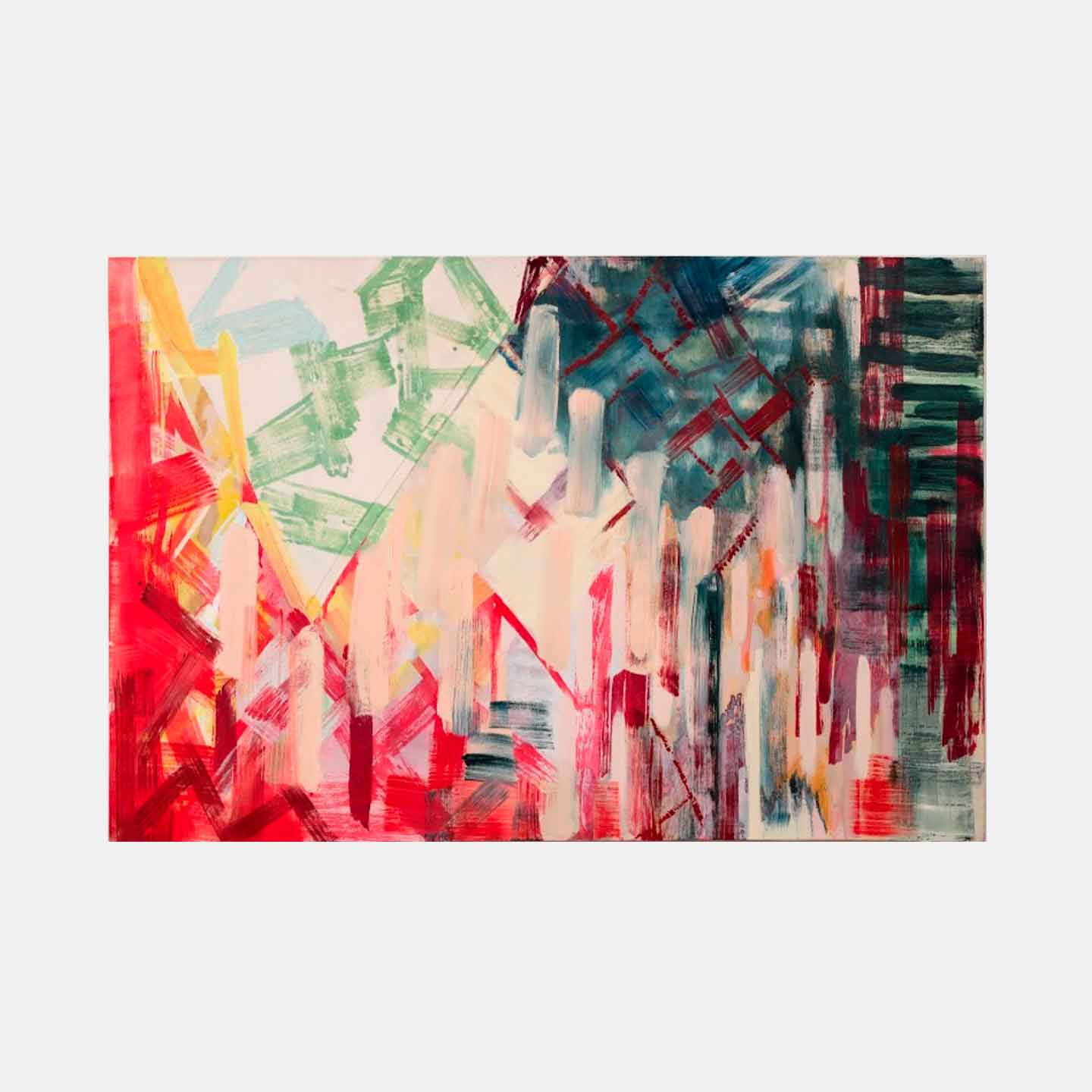 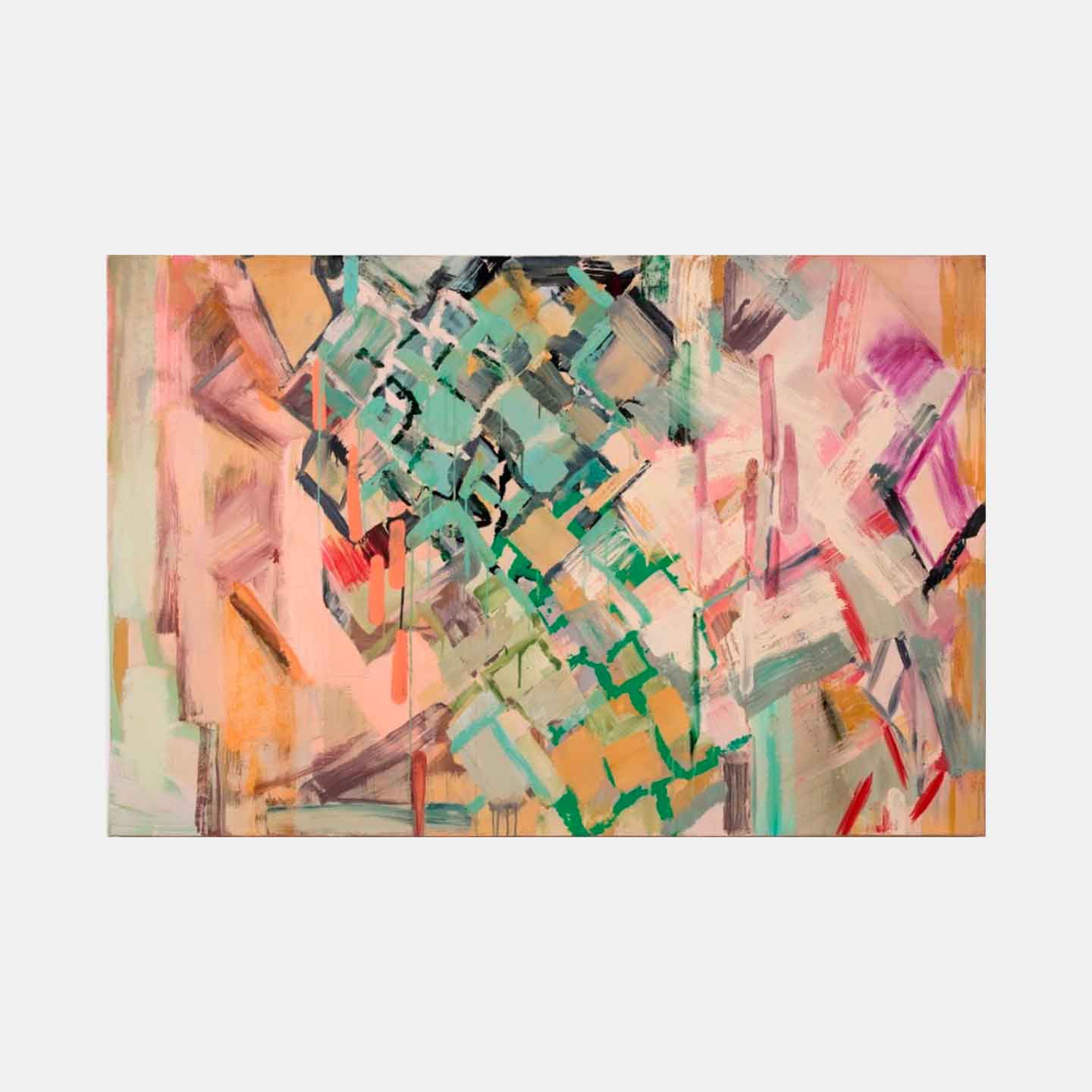 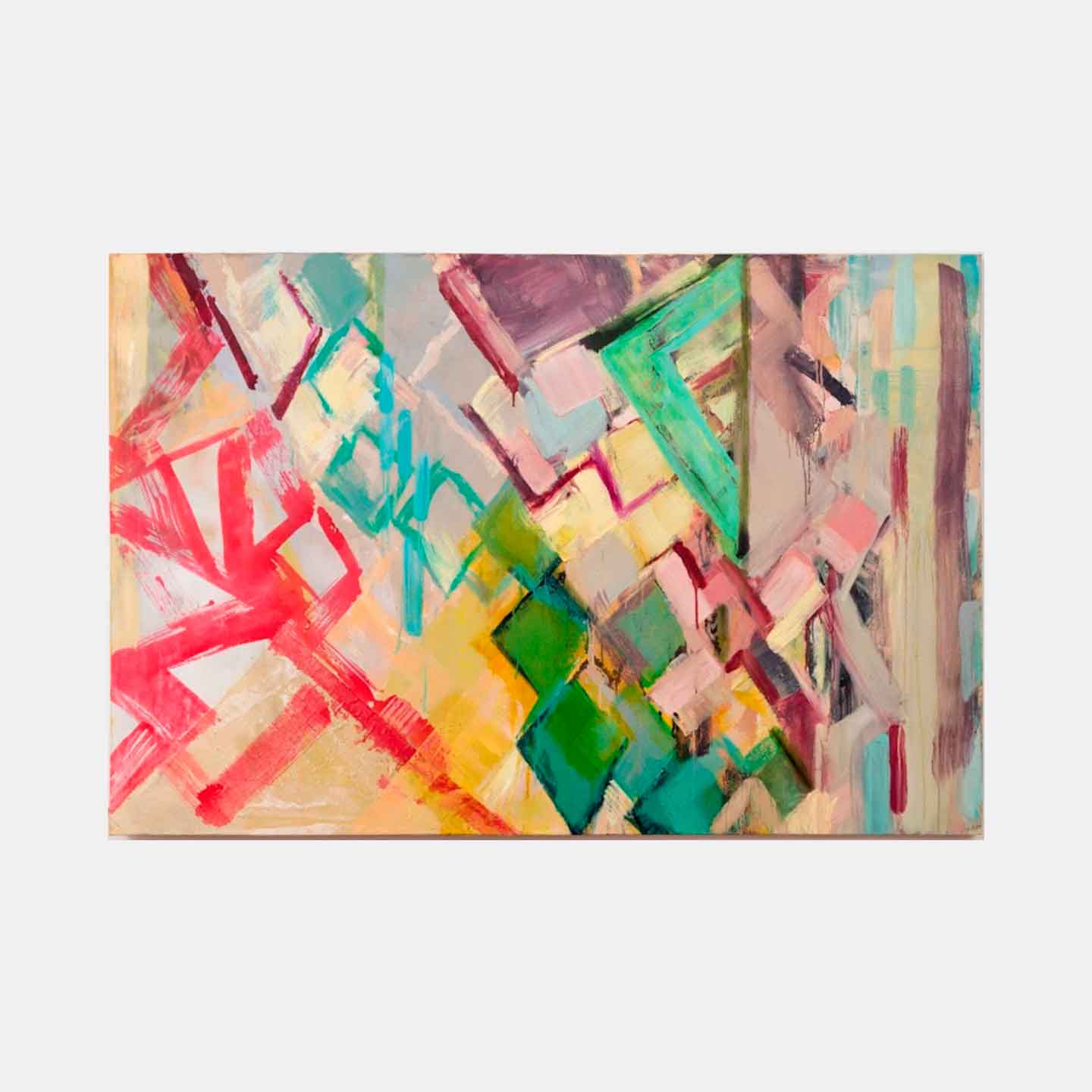 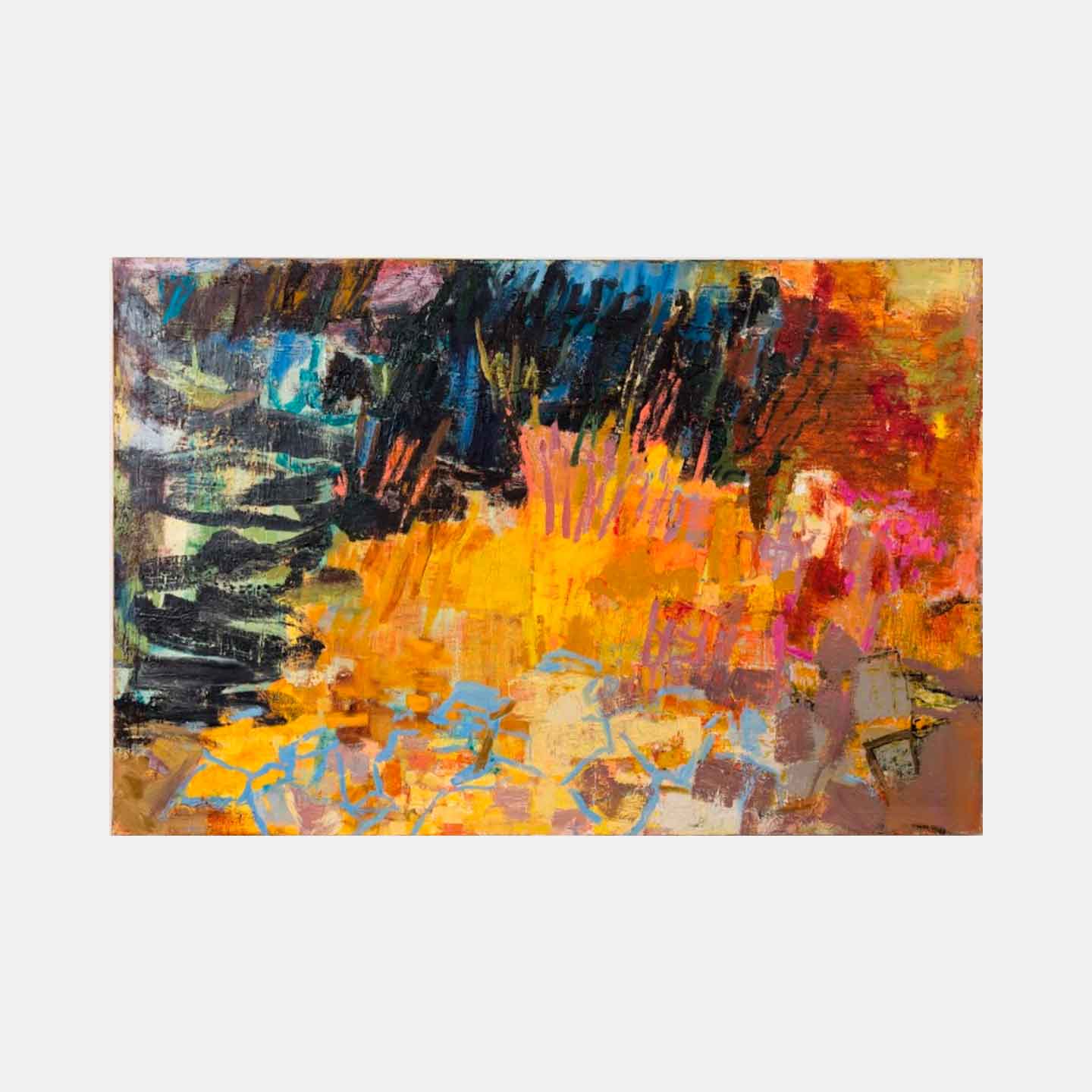 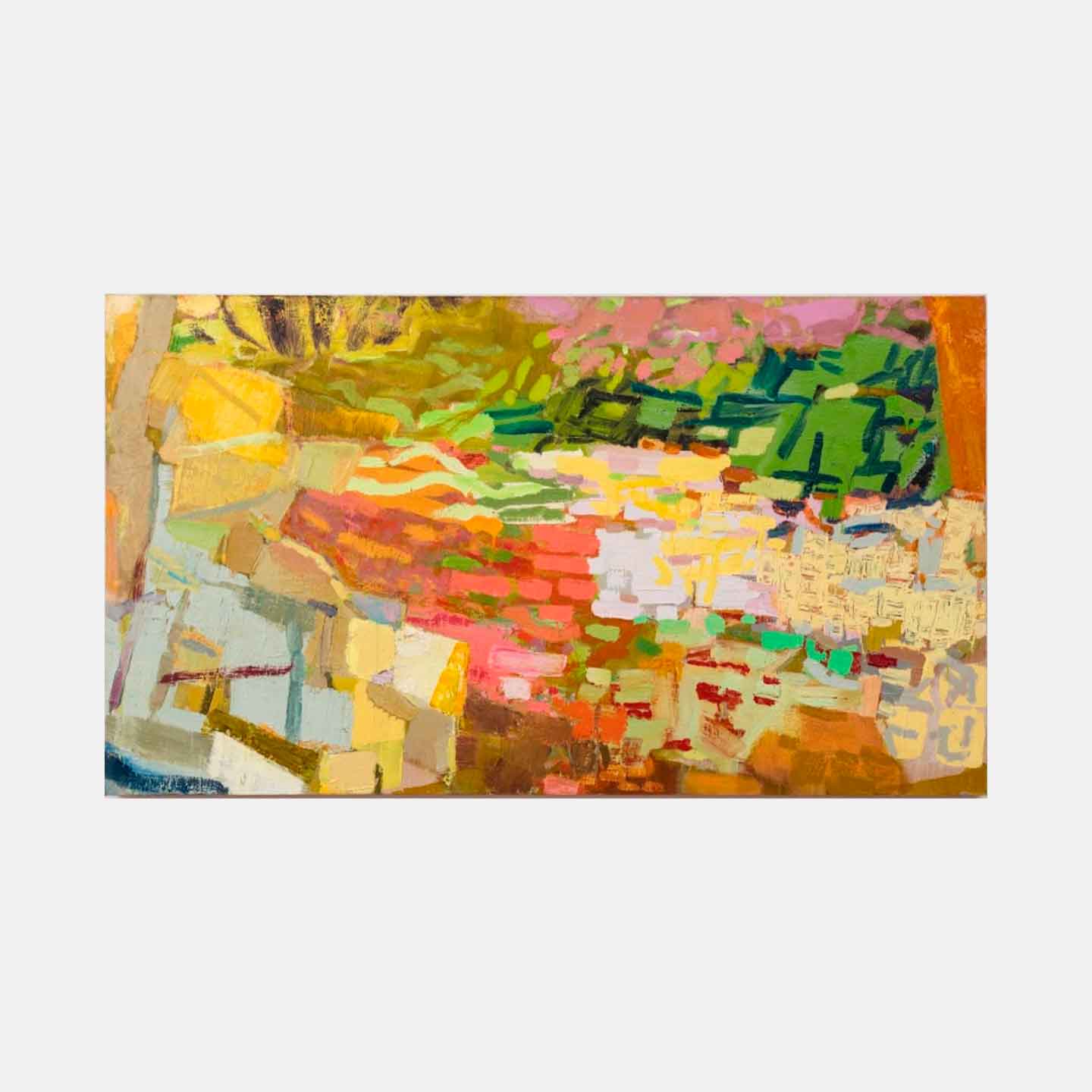 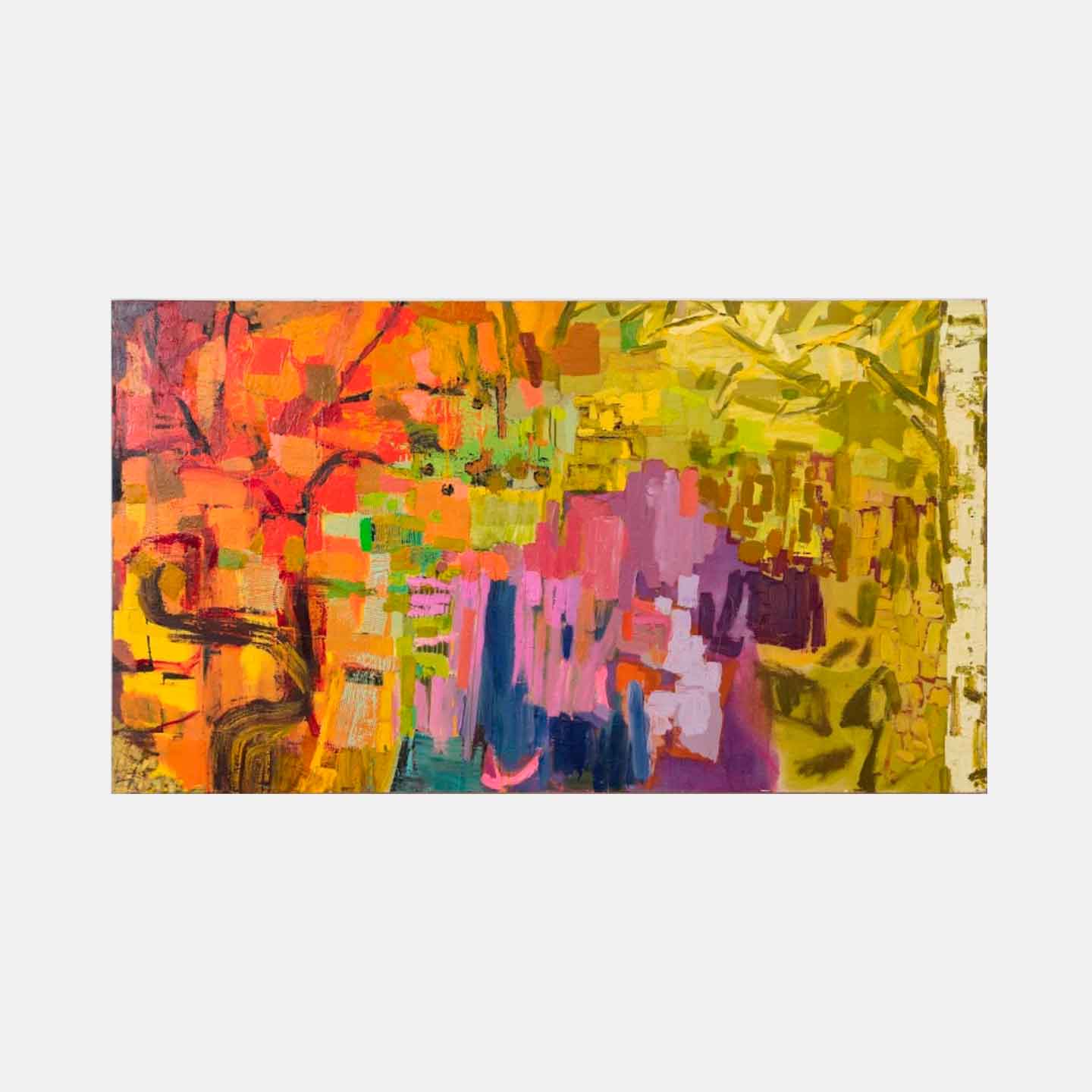 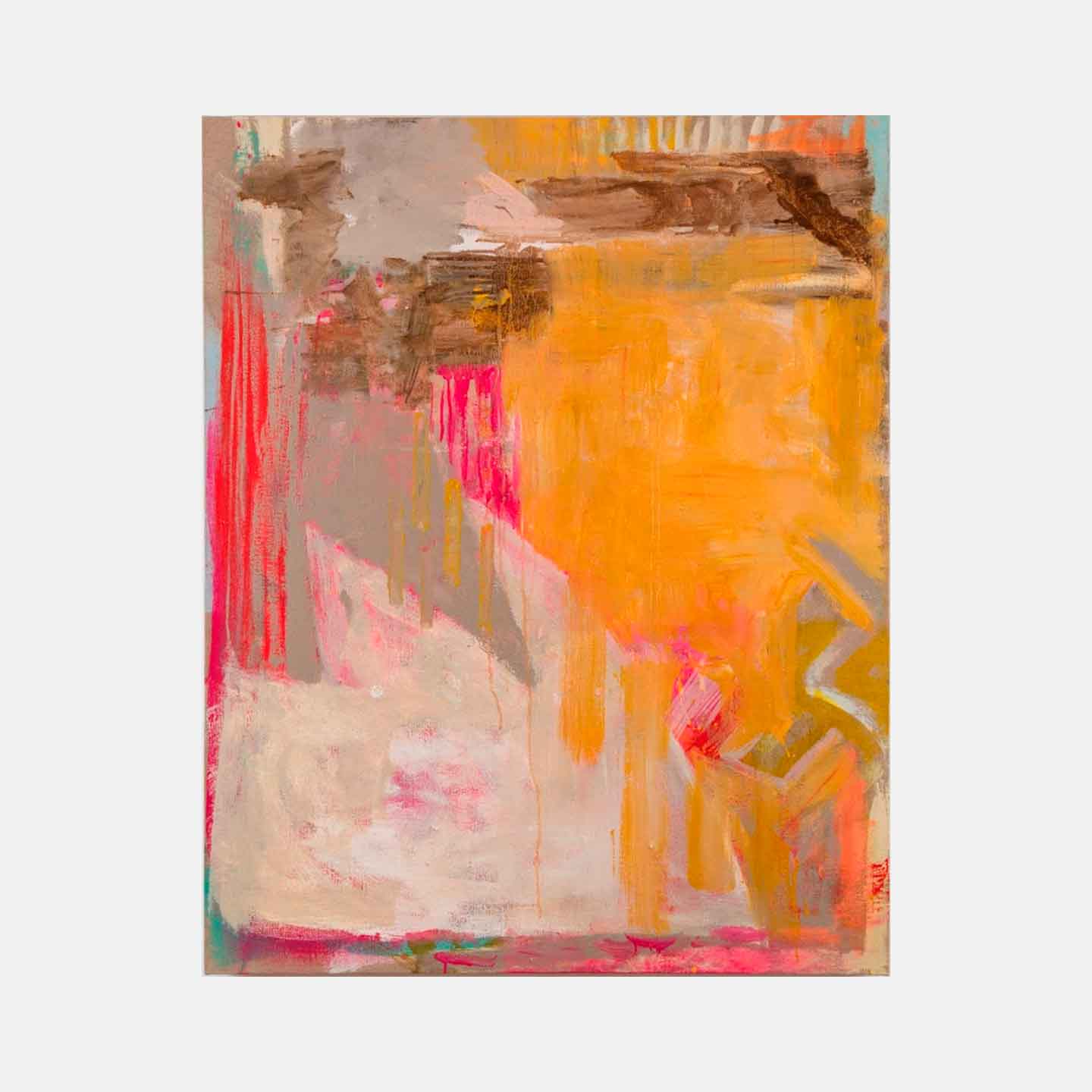