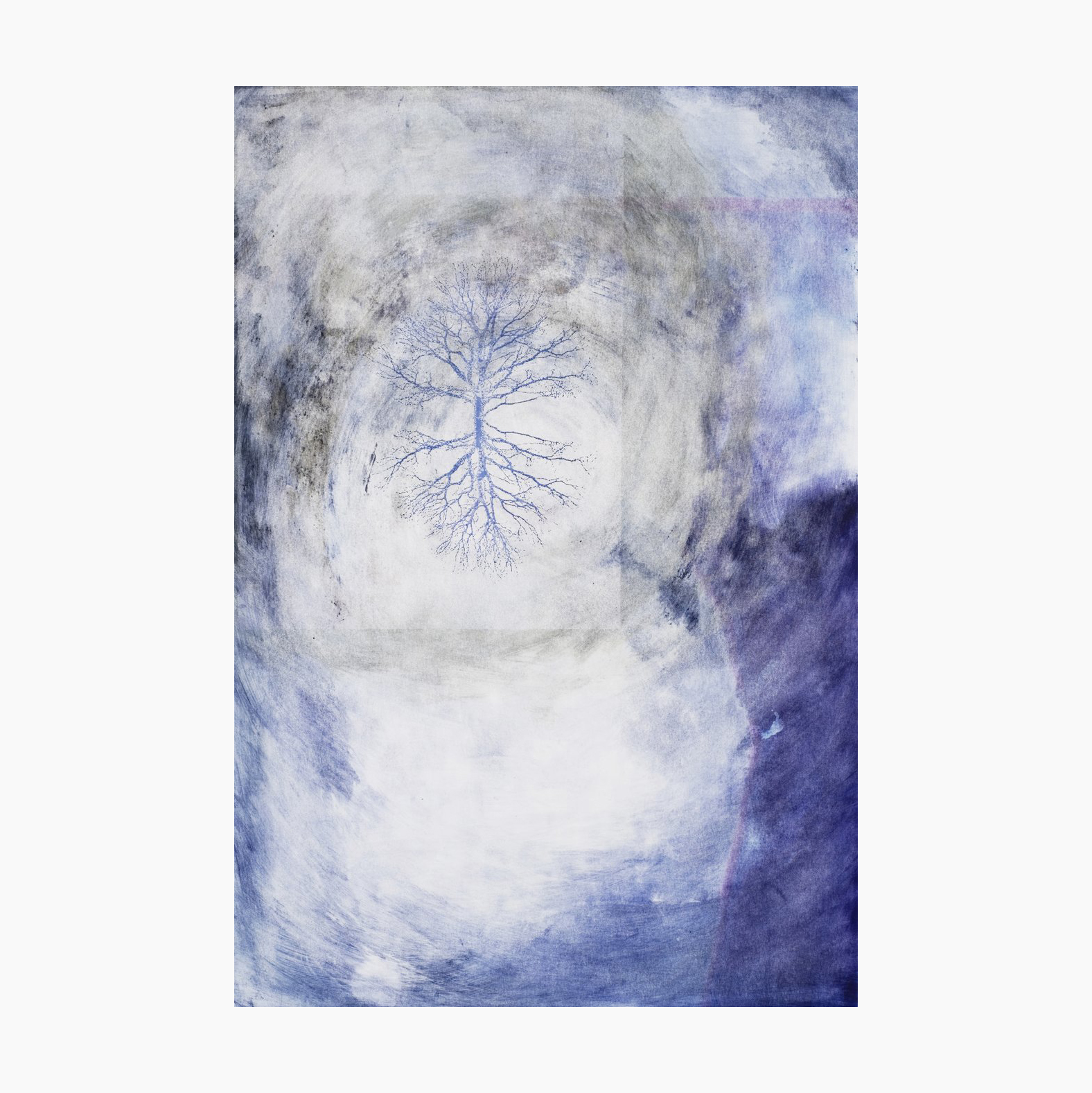 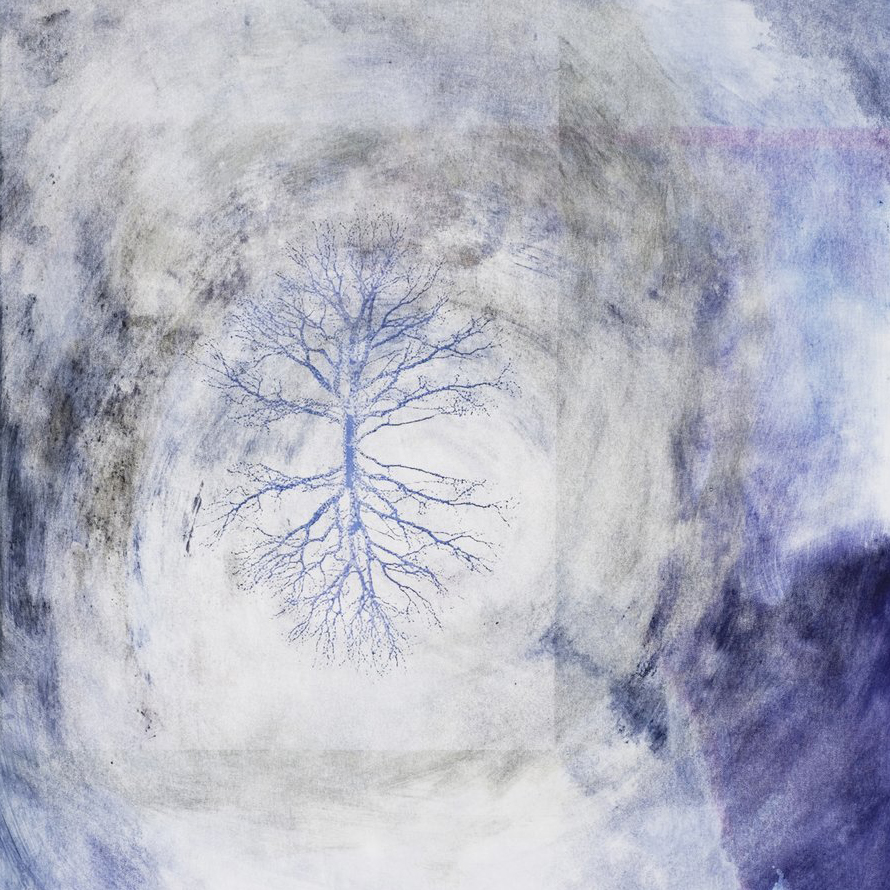 Angelica Bergamini is an Italian born – New York-based artist. She spent academic years in Spain at the Faculty of Fine Arts of the University of Granada and the Museo National Centro de Arte Reina Sofia in Madrid, graduating with honors in Painting from the Fine Arts Academy of Florence (Italy).

Bergamini’s work explores the relationship between the personal and collective unconscious, generating a porosity between aesthetic and ethic values. Cross-cultural studies and interest in philosophy also guide a significant part of her creation, which manifests through painting and paper-cuts assemblages, video, and sculptural installations.

She is currently working on a video series based on the animation of her mixed media on paper, and her latest video was presented this year at the 55th Pesaro International Film Festival in Italy, in the selection 'Best in Short - Contemporary Italian Animation'. Her most recent solo show was at Ground Floor Gallery in Brooklyn. She lives and works in Brooklyn, NY.

As Above So Below